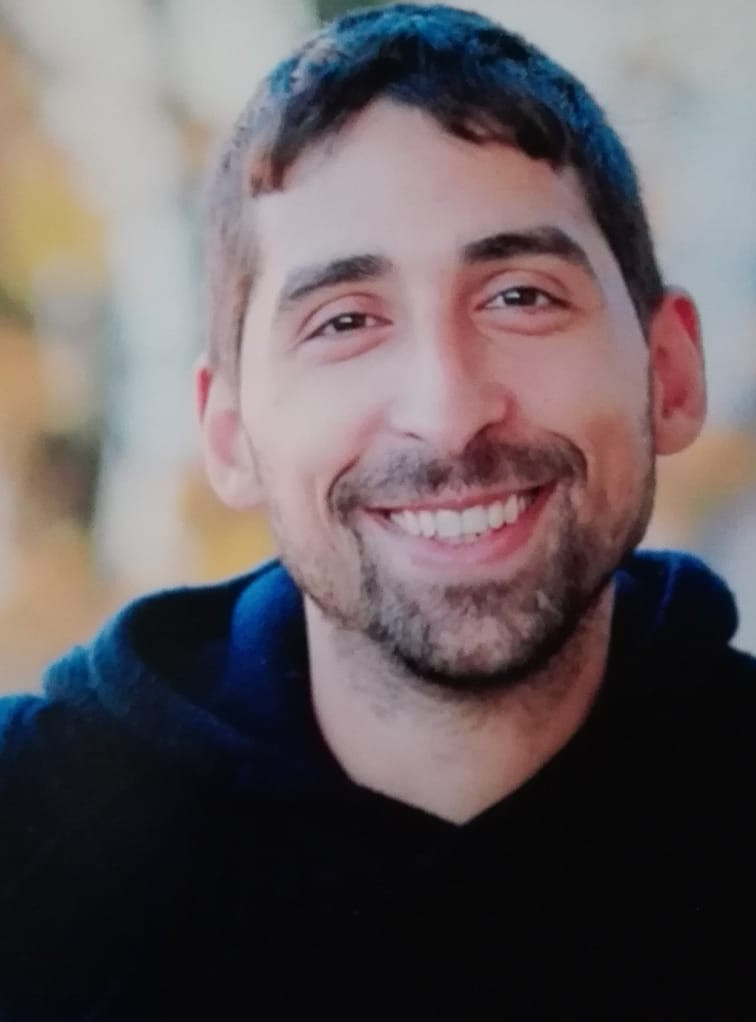 When you were a tadpole and I was a fish
In the Paleozoic time,
And side by side on the ebbing tide
We sprawled through the ooze and slime,
Or skittered with many a caudal flip
Through the depths of the Cambrian fen,
My heart was rife with the joy of life,
For I loved you even then…
(From Langdon Smith, Evolution, 1906)

I am Francesco Montinaro, currently a Post-Doc researcher at the Institute of Genomics of the University of Tartu.
As a Natural Science undergraduate In Bologna, I have used to dream about being a field researcher, maybe in some warm and tropical country. I did’nt know though, that during my Postgraduate studies (Biodiversity & Evolution in Bologna University) I would fall in love with genetics and evolution, and that this would have me brought in Estonia, one of the coldest (and coolest) place of Europe. I have discovered that looking only at a bunch of letters interspersed in the blueprint of an individual, I could be able to decode events that occurred million of years ago, well before the apperance of that same species on earth.
From that moment, a rush to acquire all the skills needed for evolutionary analysis started: I had to get familiar with statistical notions, coalescent theory and, importantly the art of coding. I am still running, collecting successes and failures in the fantastic creepy world of Academia, but with the same immutable passion…
Also, I love insects, and I kept some stick bugs during my postgrads. The coevolutionary history of dogs and humans fascinated me so much that I have ended up loving them (the dogs…of course!).